an art show by 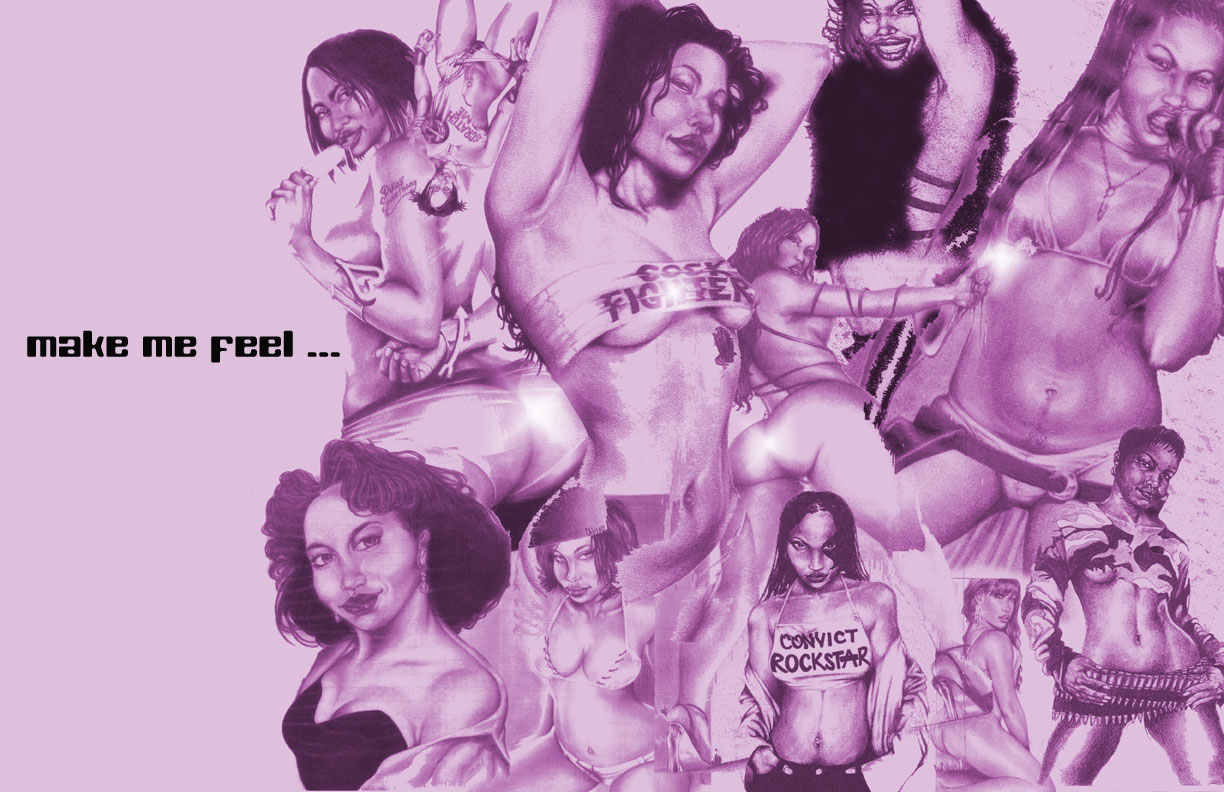 Caktuz is a well accomplished self-taught artist in numerous mediums from visual and performing arts to music and digital media. This creative virtuoso had already been a Broadway  performance artist, toured the UK twice, and laced numerous celebrities with his provocative artwork before appearing on VH1’s hip hop TV series, ‘The Breaks’ as the lead singer of a go go band.

A child prodigy in illustration, he published his 1st graphic novel by 18. Eventually going on to create and design for Ecko Unltd. apparel while serving an 8 year prison sentence. The work created during this period was inspired by hundreds of Pin-up posters, Caktuz sketched for fellow inmates. These works would often feature faces of missed girlfriends or wives, replaced over seductive poses referenced out of men’s magazines like Maxim, KING, and Black Tail.

Traditionally Pin-up models have been used to boost men’s spirit and morale to victory from war to prison, eventually being celebrated by all from Jet Magazine to Vanity Fair. PENT UP is the twist to a classic design. The multimedia art show spotlights a collection of hand drawn Pin-up’s using hip hop starlets and personal friends as models. The show will feature hand painted footwear, custom designed merch, and a live mixed-media illustration to be auctioned off. A portion of these proceeds will go towards an initiative to keep the doors of Brtyche Art Gallery open for many more artists during the COVID-19 pandemic.

HISTORY OF THE PIN UP MODEL 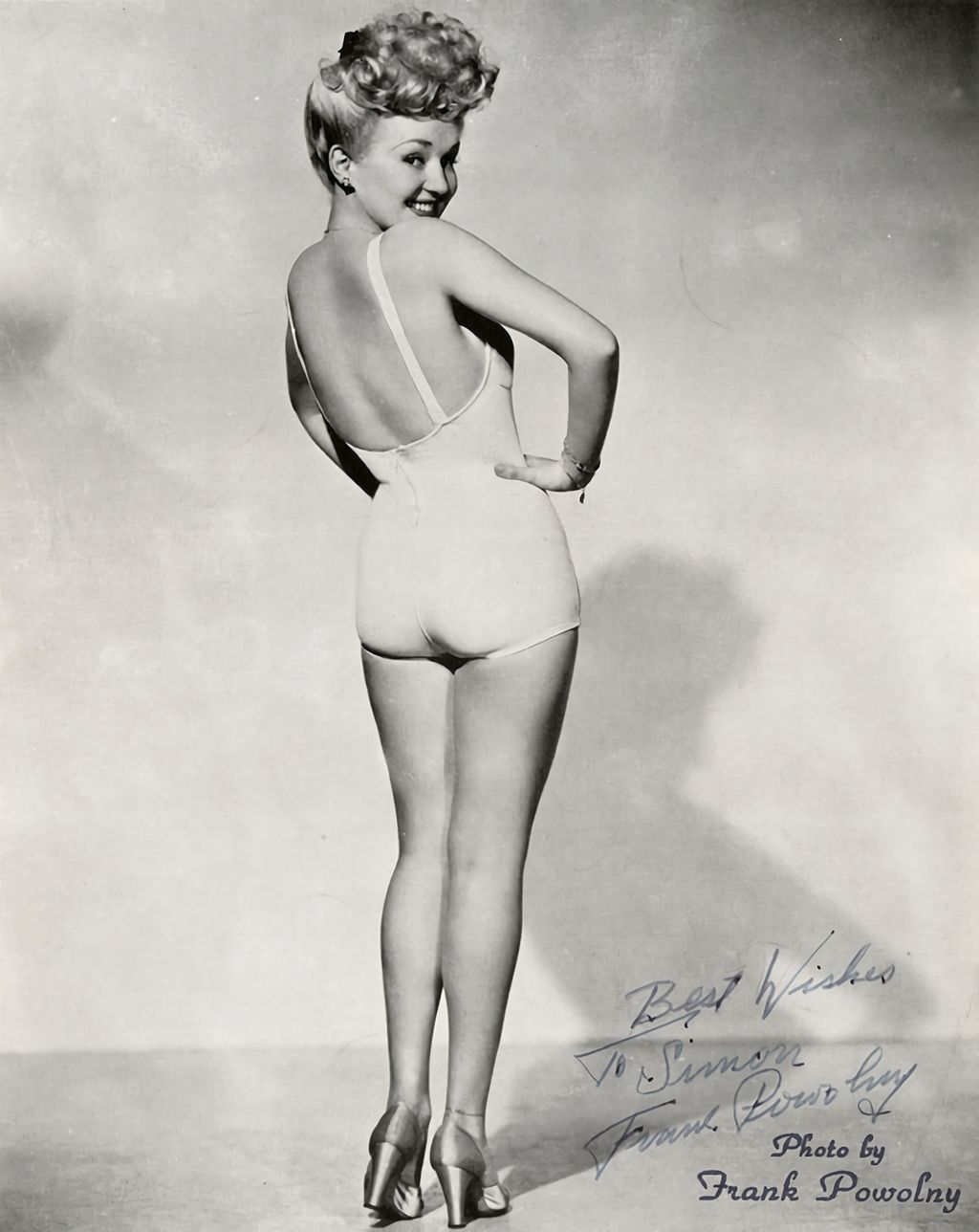 Pin-up Models have existed as early as the 19th century, first showing up on burlesque show advertisements. Photographic business cards could often be found backstage in almost every theater’s green room, pinned-up or stuck into “frames of the looking-glasses”, among other places.

Among the celebrities who were considered sex symbols, one of the most popular early pin-up girls was Betty Grable, whose poster was ubiquitous in the lockers of G.I.s during World War II.

Unlike the photographed actresses and dancers generations earlier, fantasy gave artists the freedom to draw women in many different ways.[8] The 1932 Esquire “men’s” magazine featured many drawings and “girlie” cartoons but was most famous for its Vargas girls. The Vargas girls became so popular that from 1942–46, owing to a high volume of military demand, “9 million copies of the magazine-without adverts and free of charge was sent to American troops stationed overseas and in domestic bases.”[10] 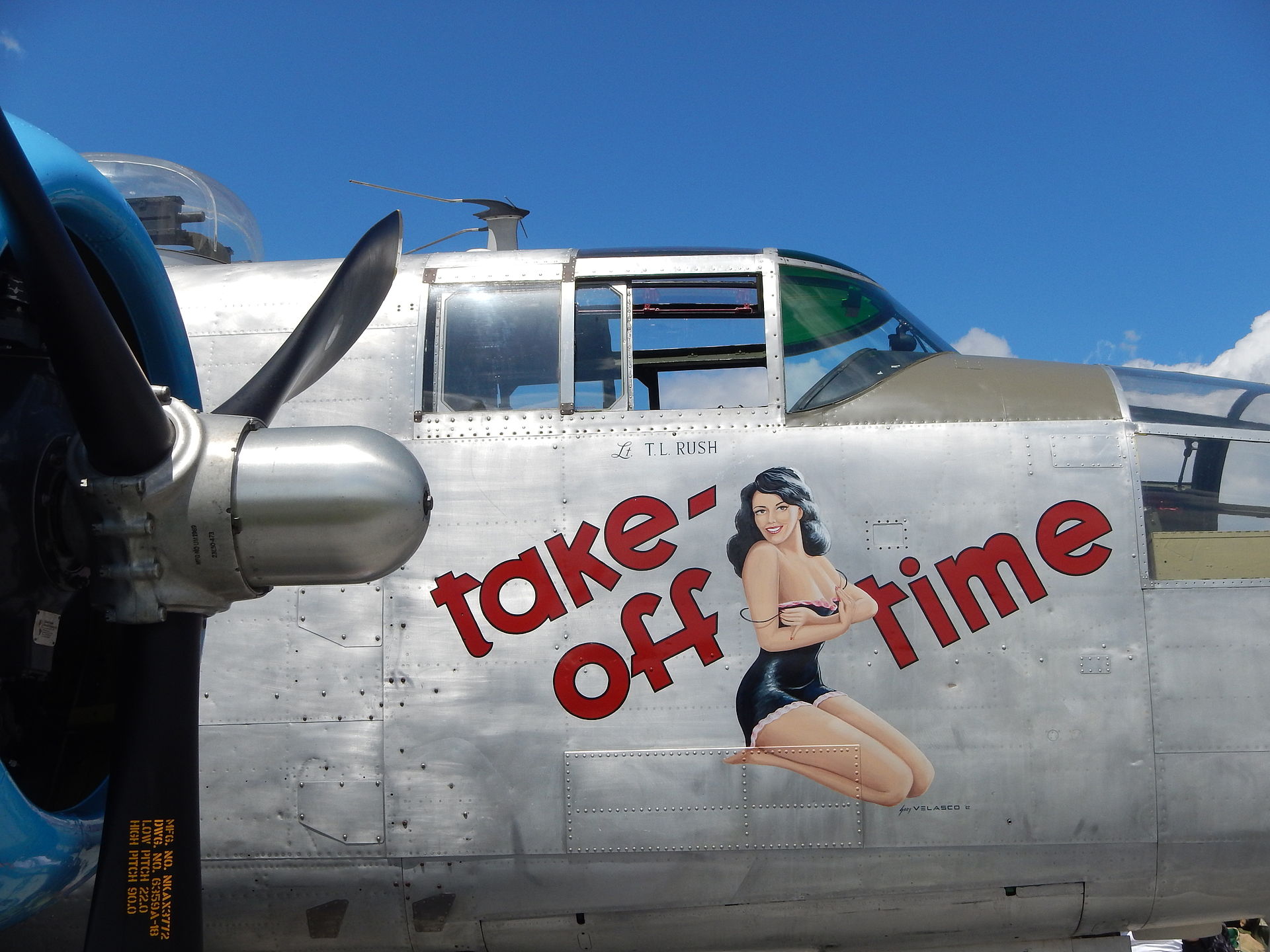 The Vargas Girls were adapted as nose art on many World War II bomber and fighter aircraft; Generally, they were considered inspiring, and not seen negatively, or as prostitutes, but mostly as inspiring female patriots that were helpful for good luck.[11] 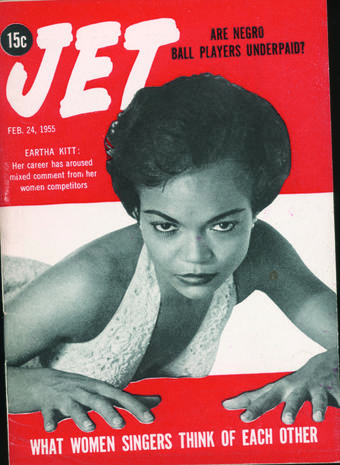 Though Marilyn Monroe and Bettie Page are often cited as the classic pin-up, there were many black women who were also considered to be impactful. In the 1920s two of the most notable Black burlesque dancers were Josephine Baker and Lottie Graves. Despite the little history on Black burlesque dancers, Baker and Graves are a good starting point for evaluating black women in pin-up. Dorothy Dandridge and Eartha Kitt also added to the pin-up style of their time, using their looks, fame, and personal success. 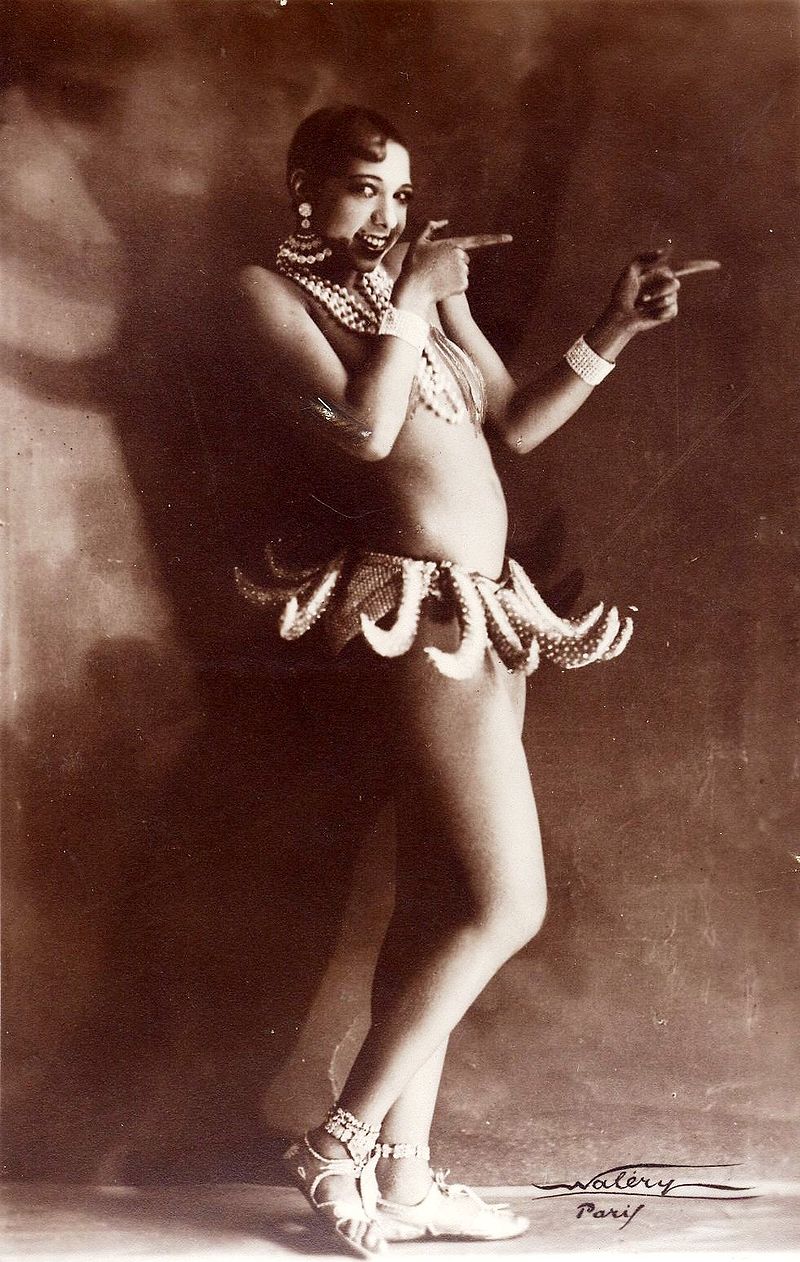 African-American pin-up finally had a platform when the magazine, Jet, was created in 1951. Jet supported pin-up as they had a full page feature called, “Beauty of the Week”, where African-American women posed in designer swimsuits. This was intended to showcase the beauty these women possessed as they lived in a world where their skin color was under constant scrutiny. 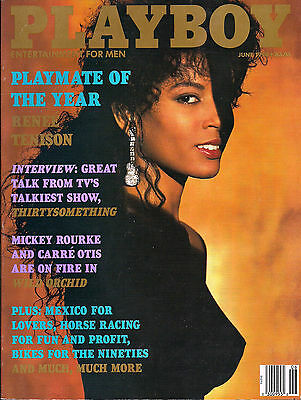 It was not until 1965 that Jennifer Jackson became the first African American to be published in Playboy as Playmate of the Month. And it was not until 1990 that Playboy‘s Playmate of the Year was an African-American woman, Renee Tenison. Historically, black women in pin-up are still not as common as their white counterparts. However, the recent revival of pin-up style has propelled many black women today to create and dabble with the classic pin-up look to create their own standards of beauty.

Pin-up modeling is a subculture that is invested in promoting positive body images and a love for one’s sexuality.

We are in need of frames to display the artwork of this show. We would love to work with a framing company to assist us.