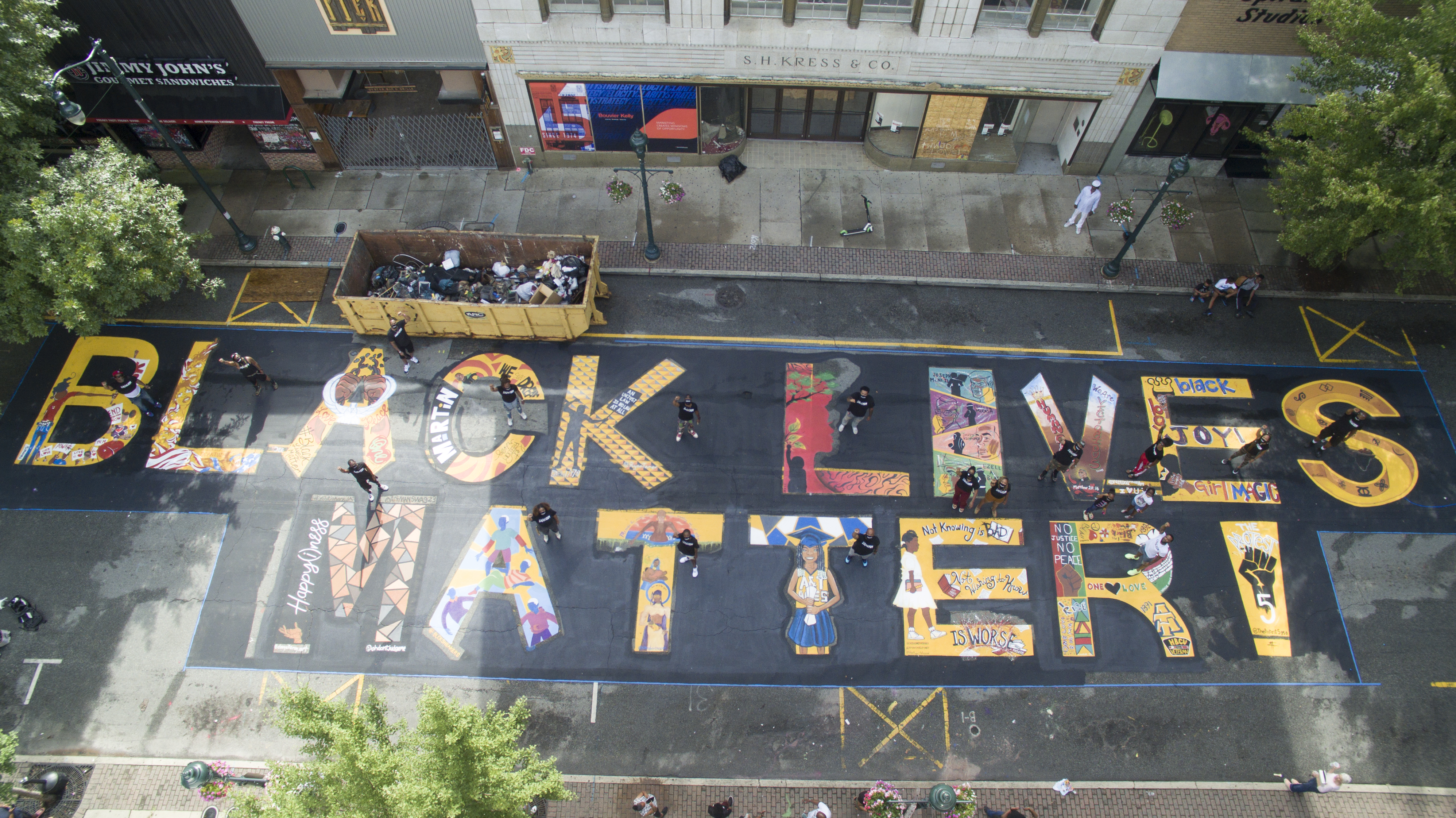 2 decades after the civil rights movement, The Greensboro 16 claim their own place in history by painting ‘Black Lives Matter’ on the same street as the infamous 1960’s Woolworth sit-in’s. The mural can be seen on South Elm Street, between February One Place and Washington Street. The project allowed several artists to take one letter from the mural and make it their own. Each artist individually created their own letter design, forming one cohesive masterpiece.

FROM THIS MASSIVE PROJECT 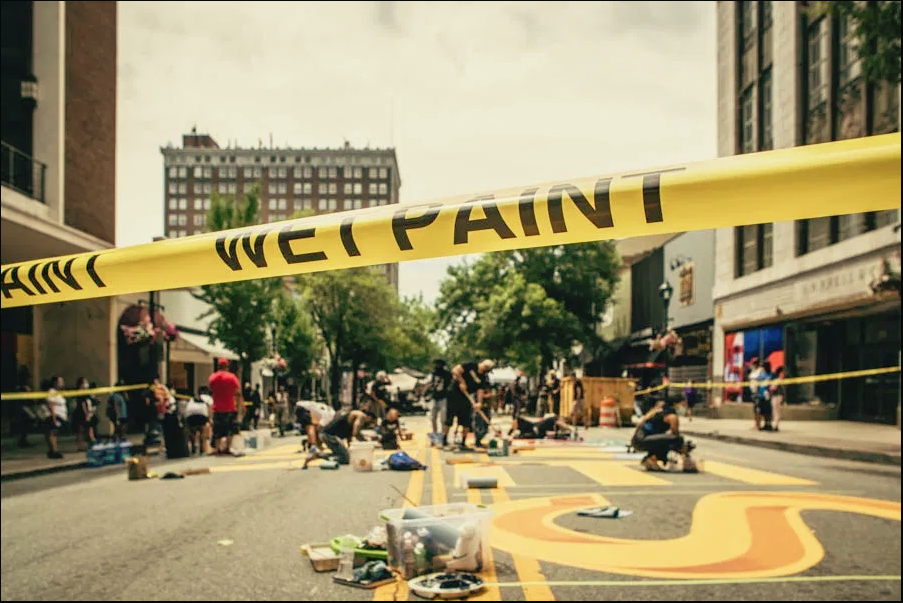 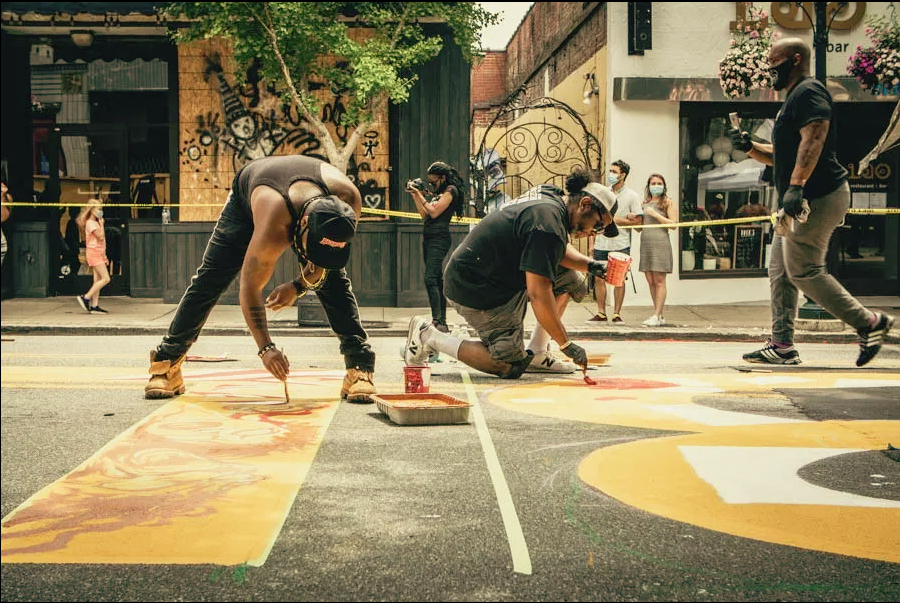 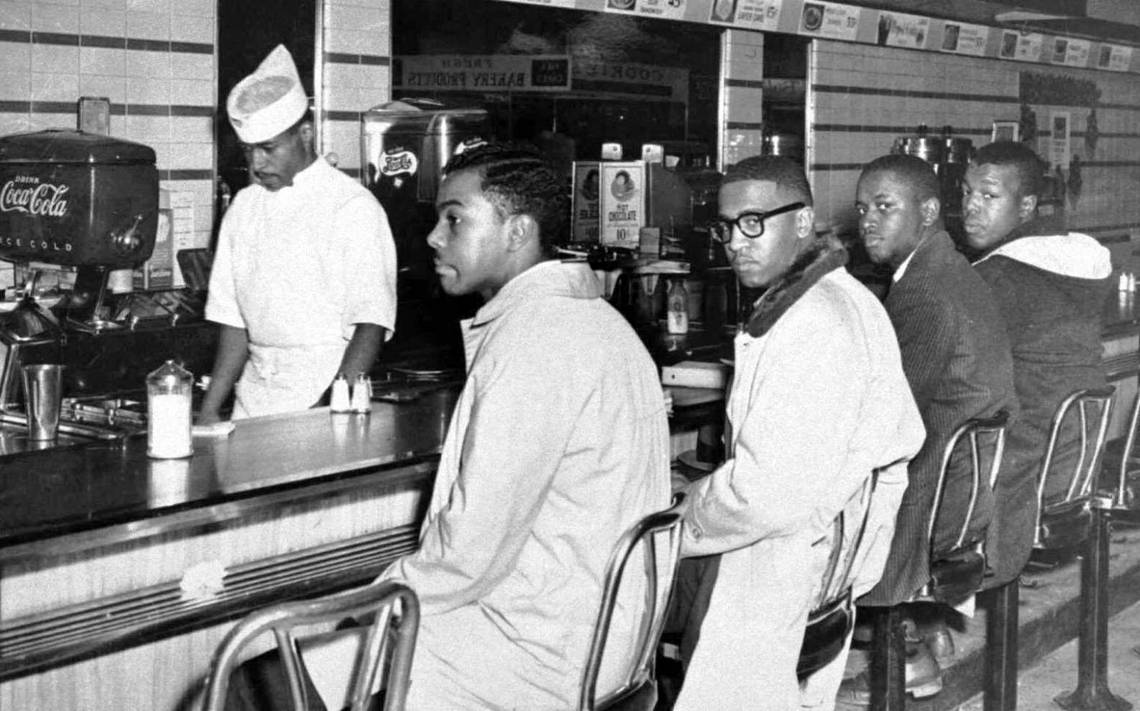 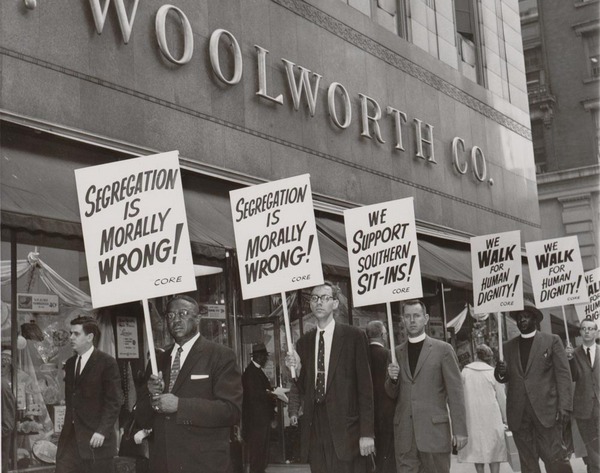 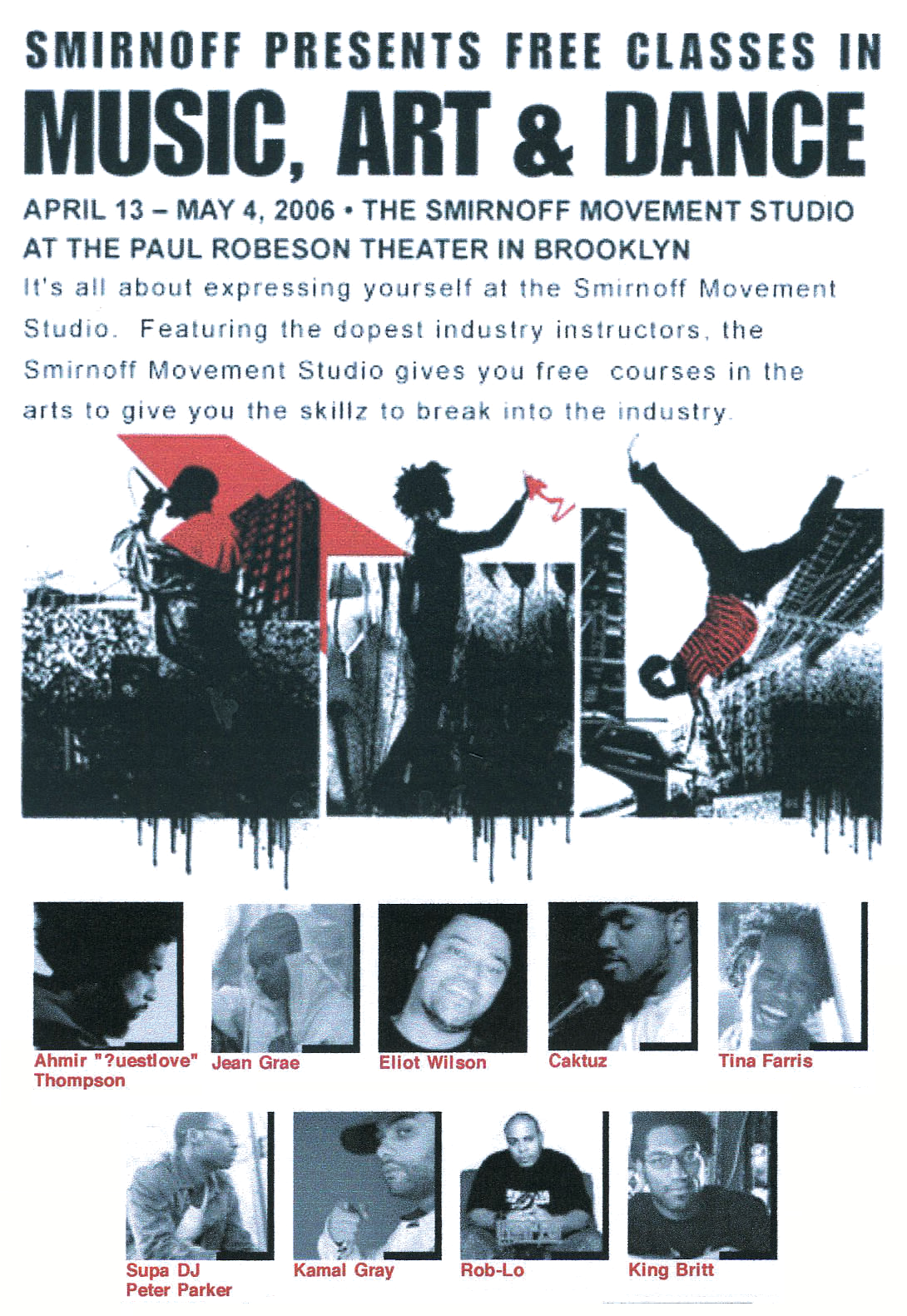 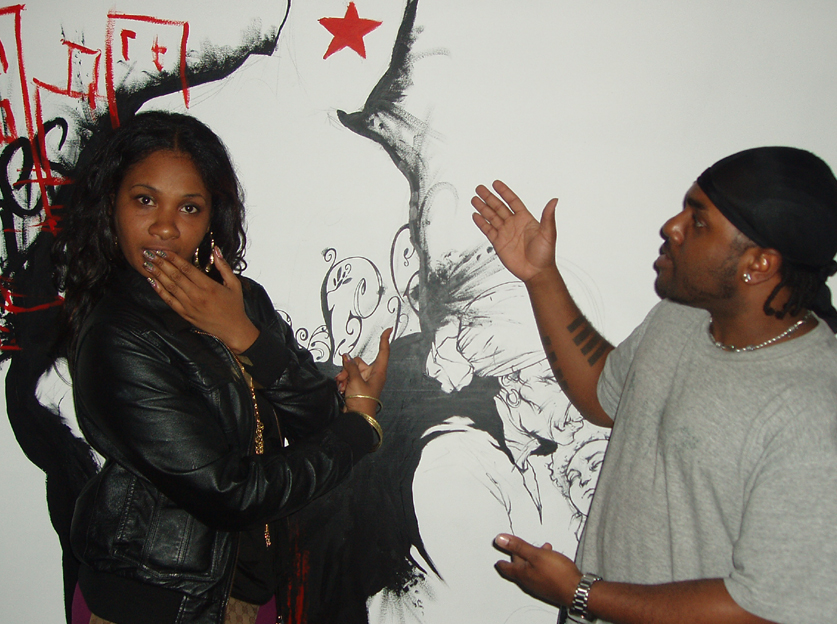 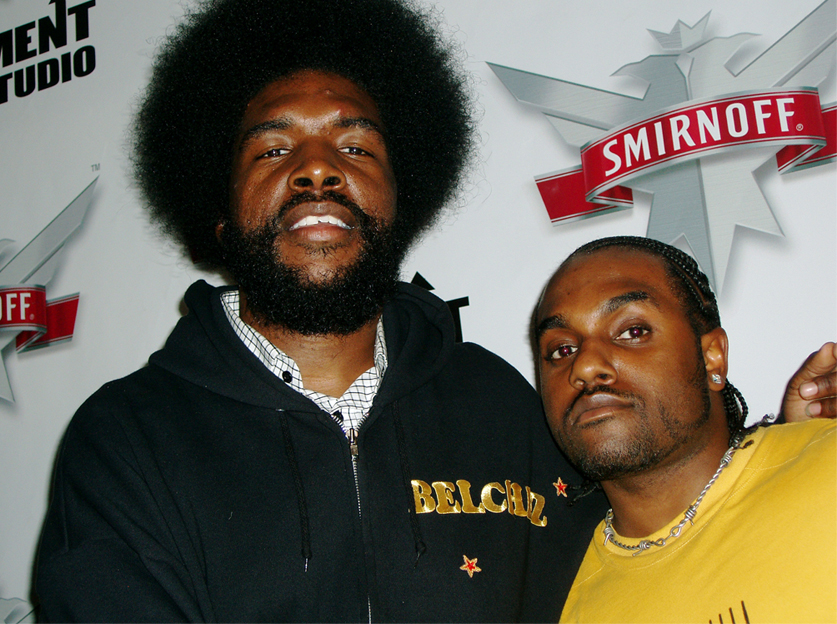 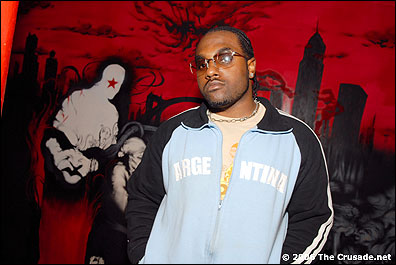 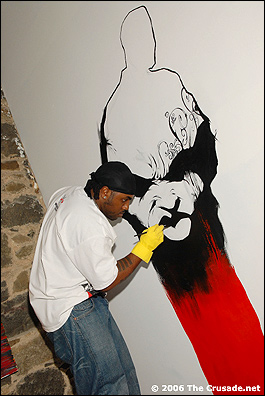 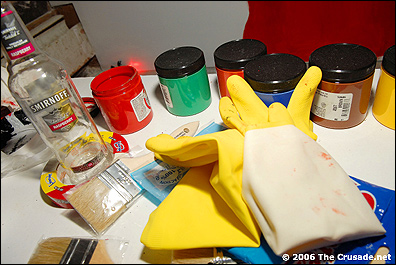 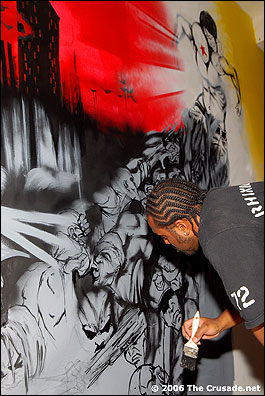 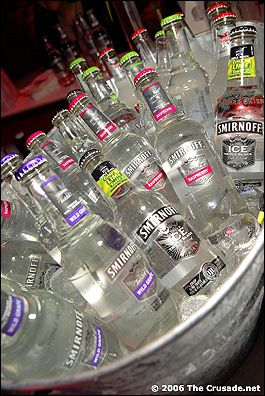 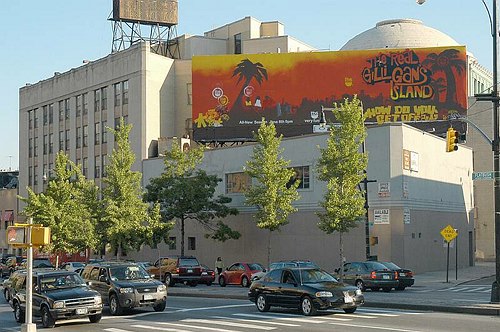 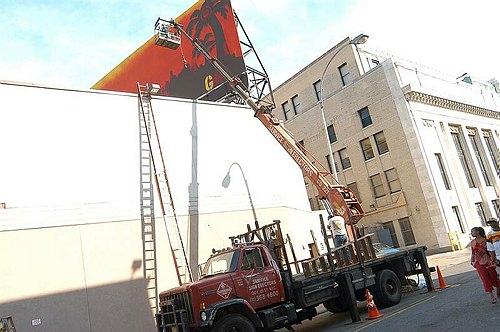 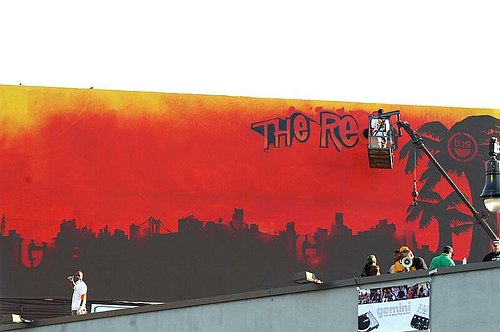 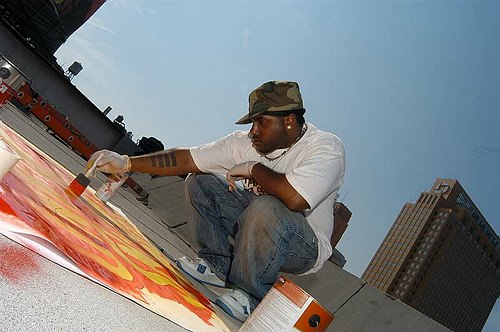 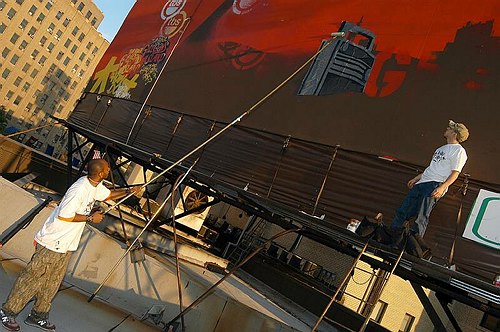 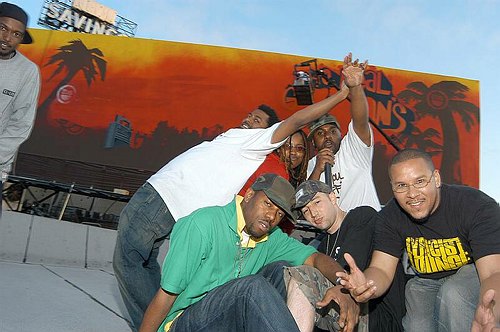 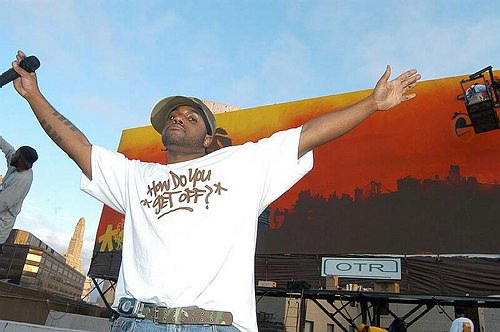 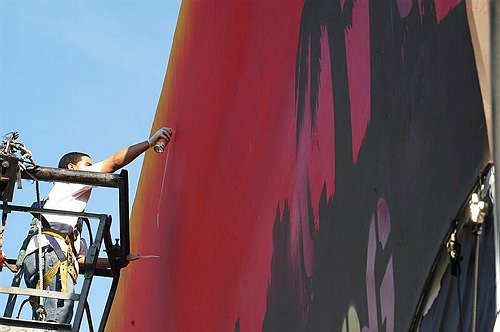 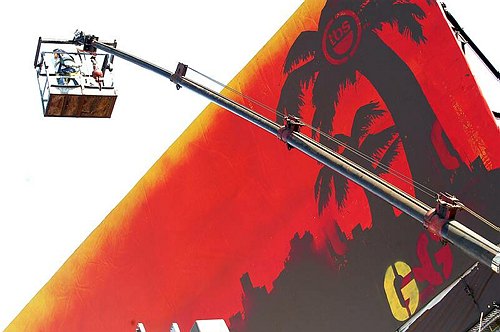 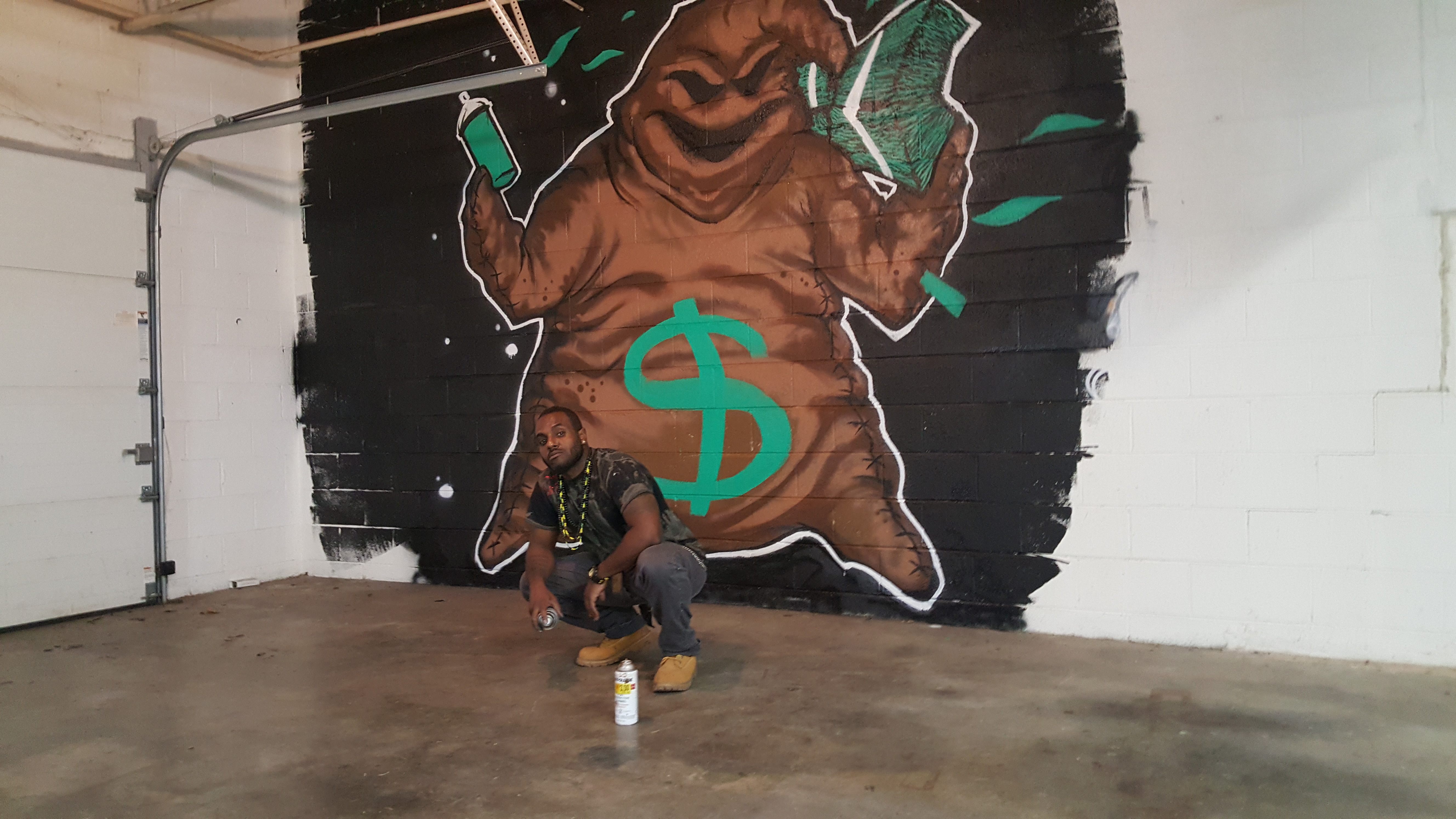 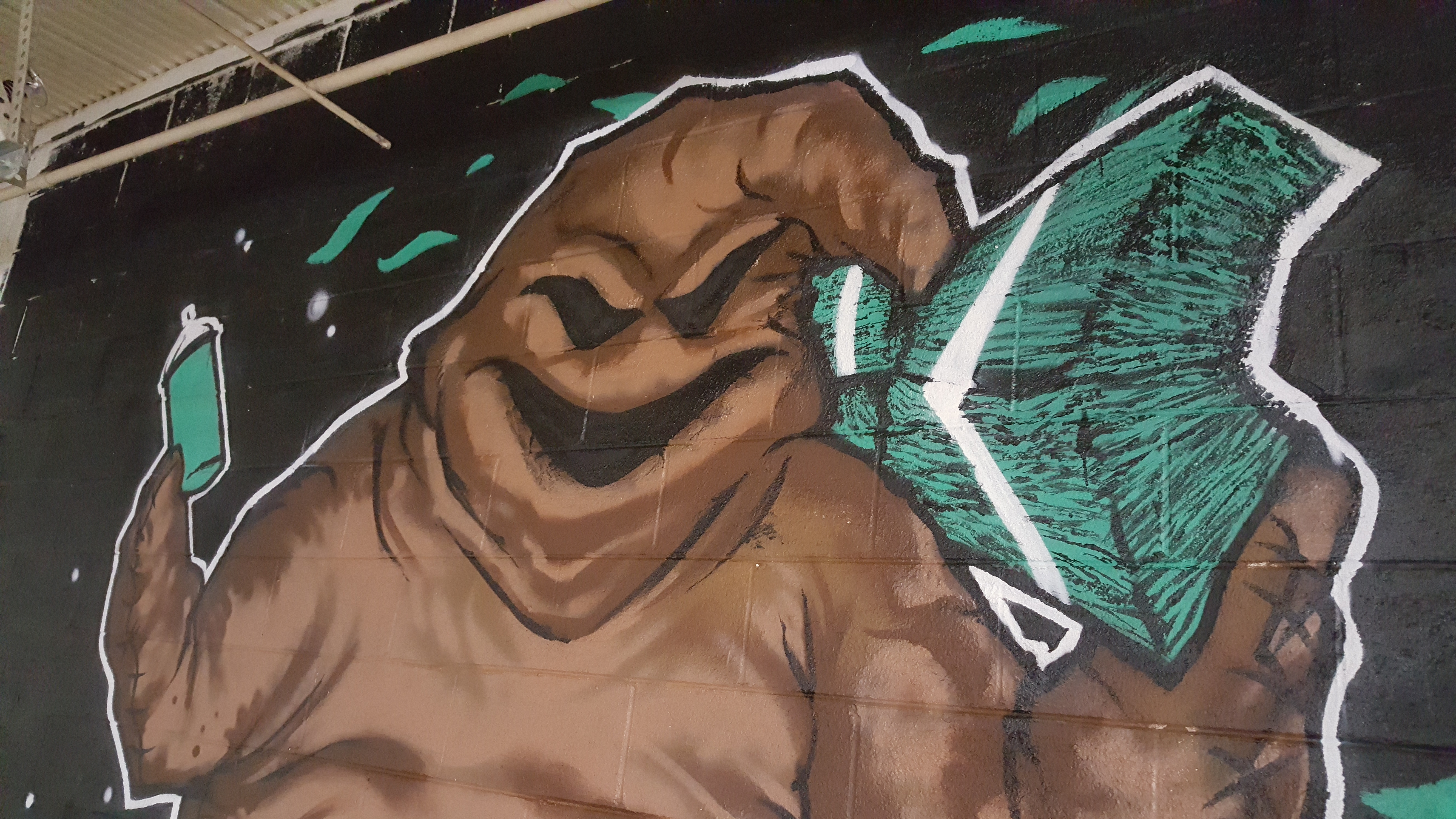 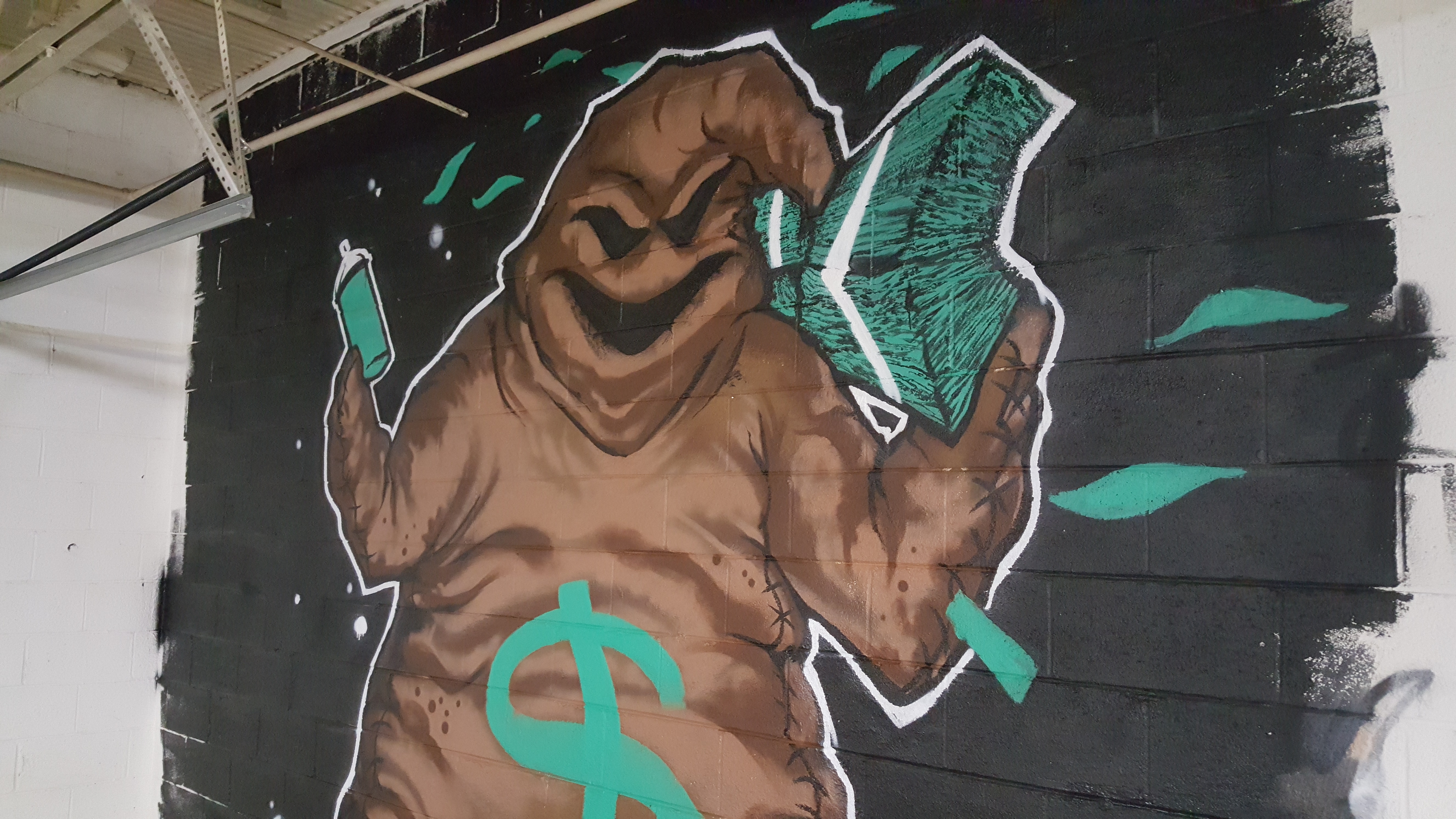 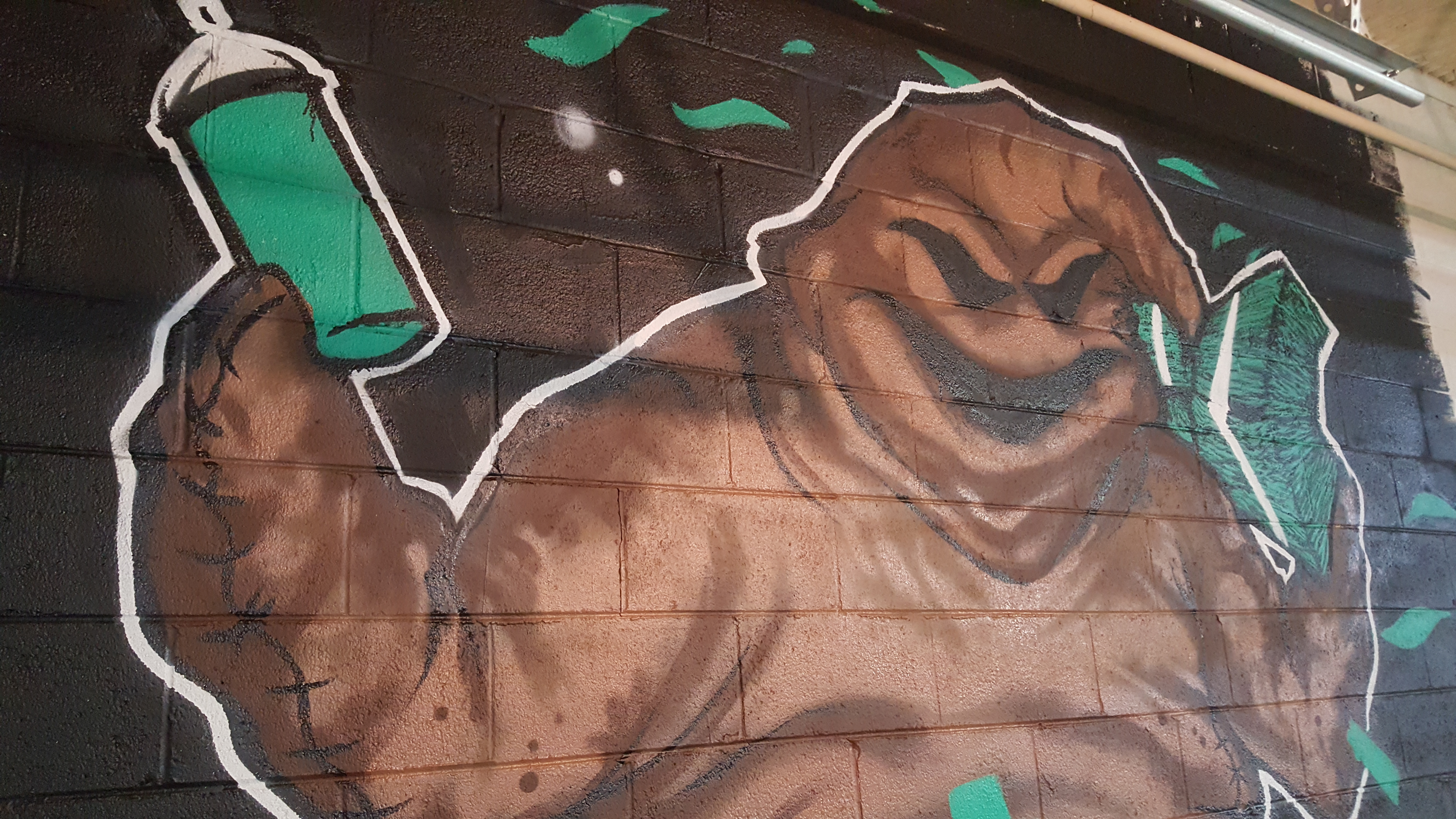 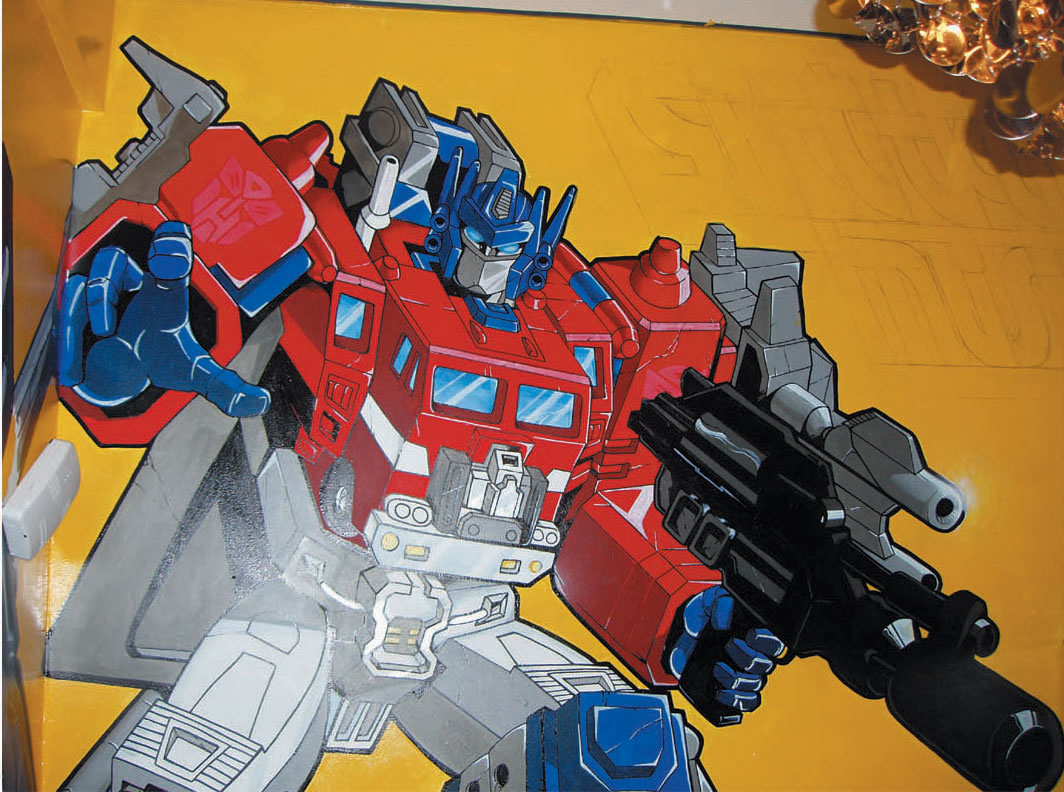 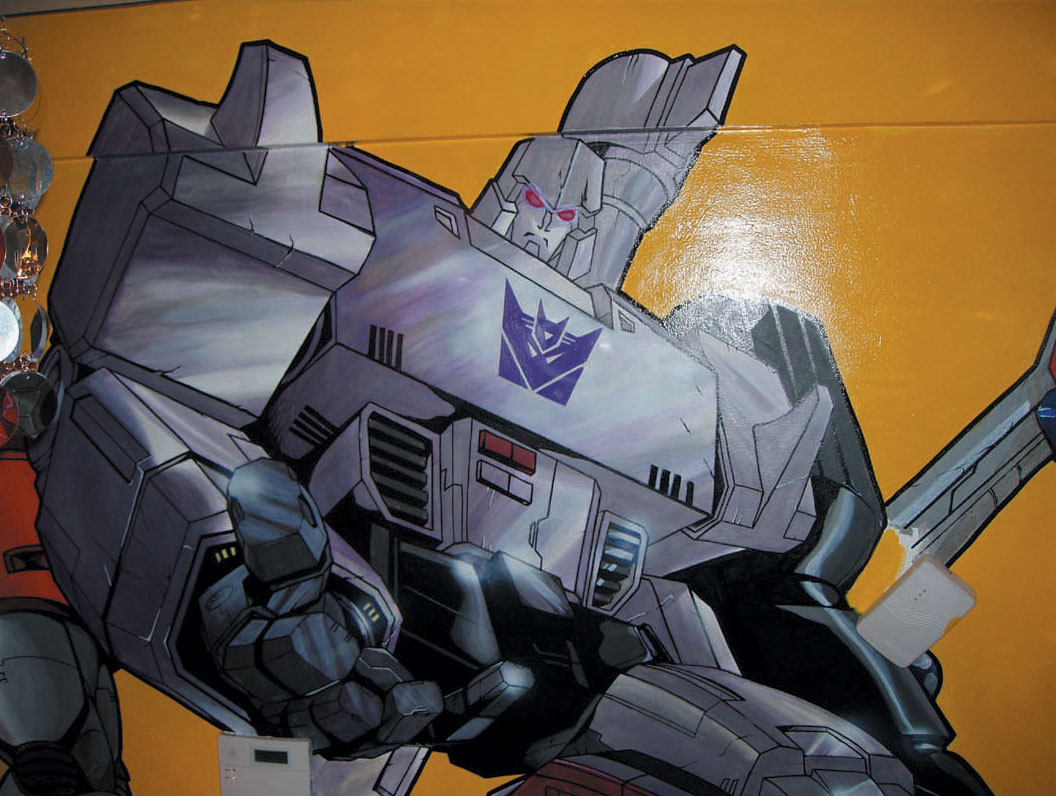 “NO THANX GIVEN” MURAL JAM (NY) 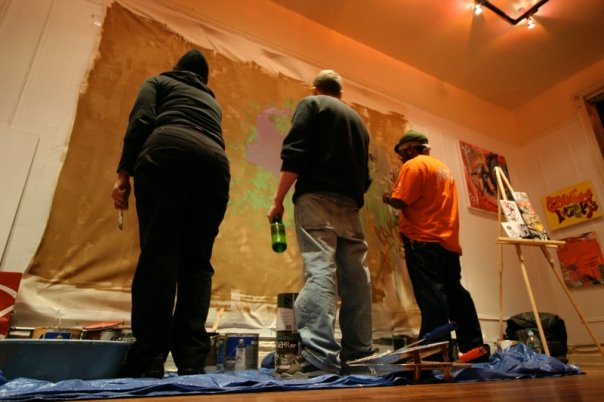 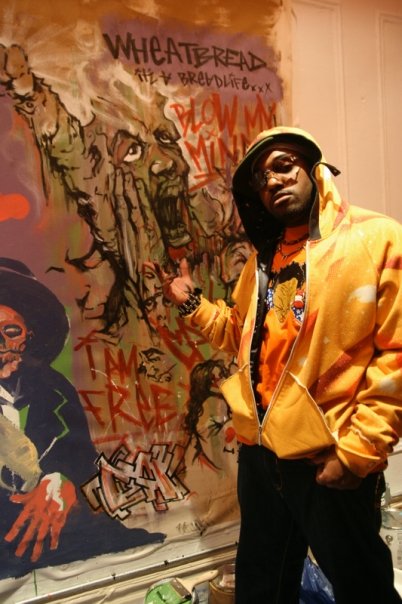